Create a treatment scholarship in the name of a family member, friend, or loved one. 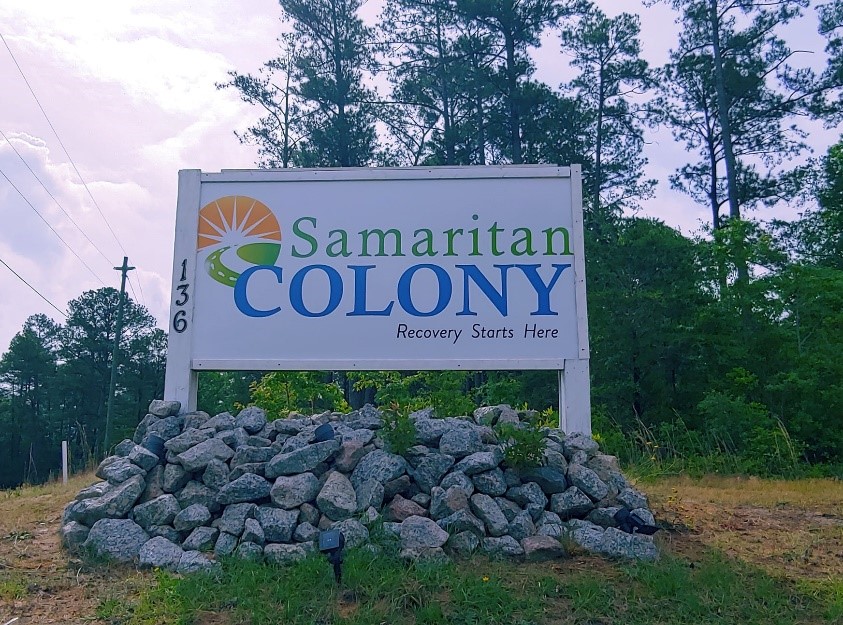 On behalf of The Horace Project, we would like to establish a treatment scholarship. Our family has struggled over the last 2 years over the unexpected death of OUR Horace. We say OUR because he was loved by everyone that met him. We know how much of a role The Colony played in his life and over the years, it has become a huge part of our lives too. The Colony helps men and their families during and after treatment, which has helped us in our grieving process. That being said, we want to express our gratitude back. We cannot express how much we appreciate what The Colony does for not only our own family, but also the hundreds of other families in this community. 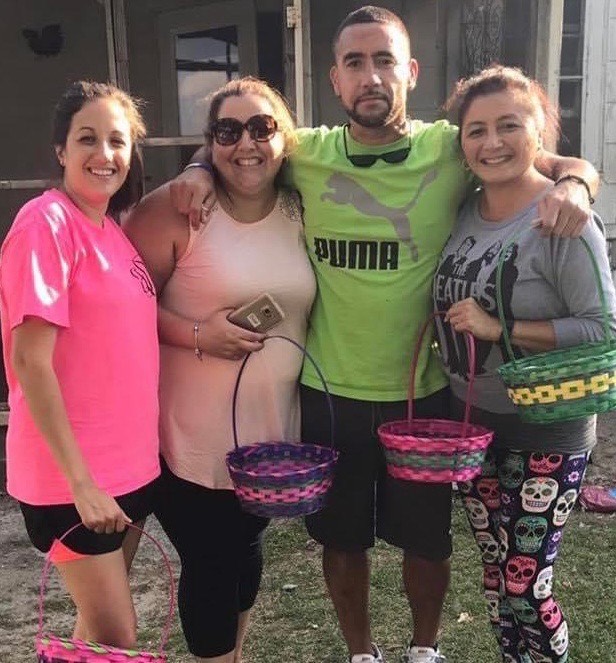 Horace was a giver. He gave with his heart with no expectations of anything in return, which set him apart from many others. He loved people and would talk to anyone. He never judged and saw the good and positive of everyone. Horace lived a "wild" life with no fear. He ran through the jungles of Panama, surfed the biggest waves of the Atlantic Ocean, and hung iron on the tallest of buildings. Most importantly, he loved with all his might, so to extend the love we  have started "The Horace Project". We will continue to help others by listening, praying, and providing our support in any way we can.

We want to thank you for all you do for the men in this program and a special thanks for everything you did for OUR Horace. He is missed so much, and it fills and heals our hearts to know that he is still giving through us.

We would like to establish a treatment scholarship at Samaritan Colony in memory of our son, Grayson Ross Fox.  He passed away suddenly and unexpectedly on November 1, 2021 at the age of 31 years.

Our lives have been forever changed with his passing.  As our only child, he was the center of our world. There are no words to describe the loss we have experienced.  We have both experienced loss in our lives, but nothing compares with losing a child.  Your heart is broken into a million tiny pieces, and it can never be put back together.  There is an emptiness that is unexplainable.  We miss his laugh, his smile, his kindness to others and most of all, we miss being able to tell him every day about how proud we were to have him in our lives. 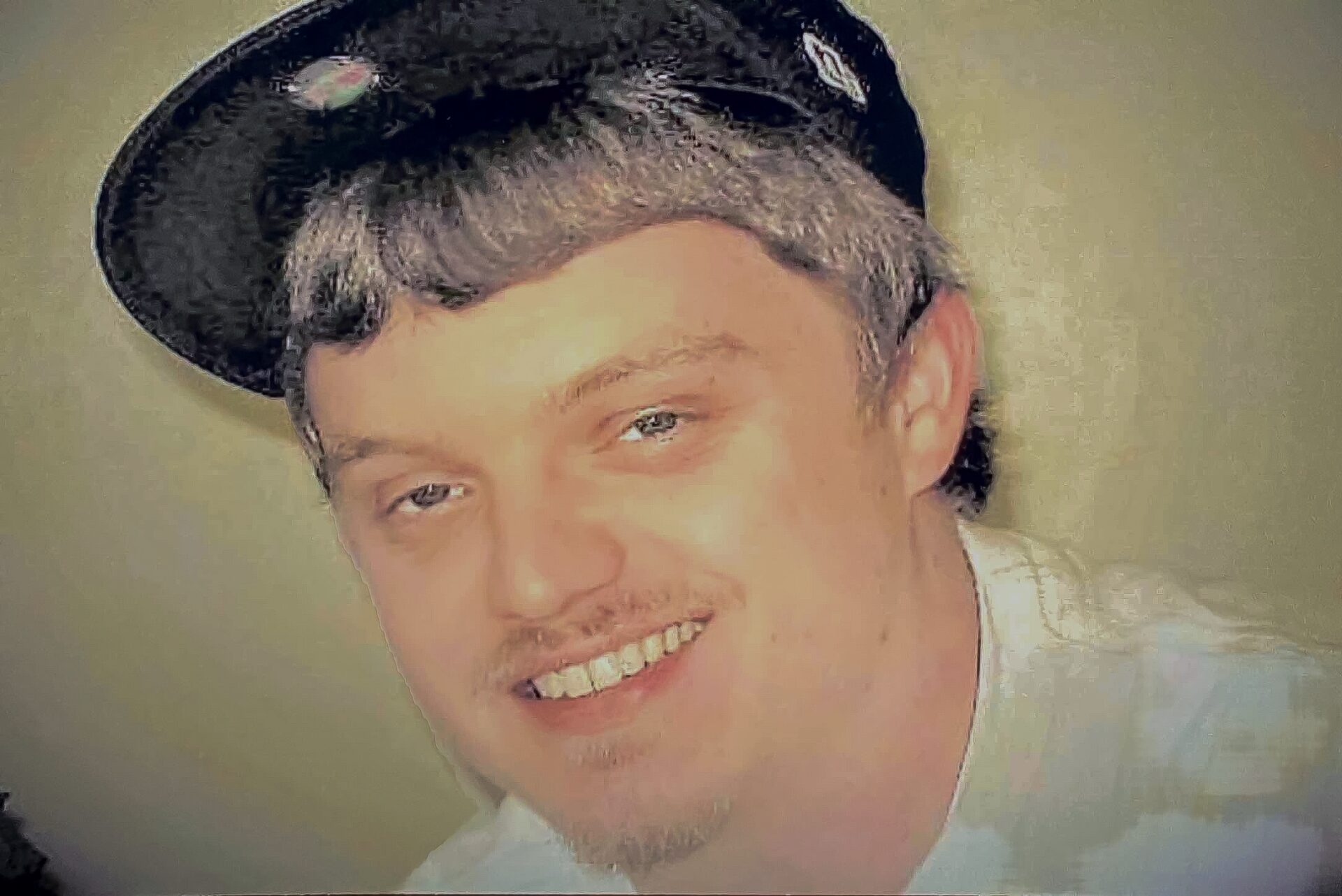 His path was not always an easy one but he fought hard and eventually got back on the right track and was able to experience a good life where he was loved, respected and appreciated. We are so grateful that he was able to have happiness and peace in his life before his passing and we are so proud of his willingness to fight and his determination. He often told us how wonderful it was to finally be able to think clearly and to look back and see all the mistakes that he had made. Although not always pleasant memories, at least you can recognize that they were mistakes and that gives you the determination to stay on the right path.

Grayson had a dream of returning to school and hopefully find a career as a counselor.  He had a strong desire to be able to help young people. With his background and life experiences, he felt that he could provide insight that would help them in difficult situations. We regret that he did not have the opportunity to fulfill that goal. We are hopeful that offering this scholarship will allow him to help someone in need.

We will forever be grateful to Samaritan Colony for helping him to find his way.  During his time at Samaritan, he made many wonderful friends and learned the tools he needed to help him on his journey.  Samaritan also helped us to understand the trials and tribulations that he was going through and how to be there to help him fight this battle. Our family relationship grew much stronger with our understanding of his pain. It was a blessing for us as well to see joy come back into his heart and soul.  It was great to have our son back. He accepted that a higher power was his strength to fight his demons.

Samaritan is a blessing for young men and eventually young ladies who are suffering from addiction in their lives.  There is nothing more heartbreaking than to witness a loved one in this type of situation and feeling completely helpless.  Samaritan was there when we so desperately needed help and there are no words to express how much that meant to us as a family.

It is our hope that our small contribution will help a young man find his direction and be able to step away from the horrible life of addiction. It is a lifelong battle for them as we all know but to have the support network that you provide is certainly a huge step in the right direction.

Please remember us in prayers as we try to find the strength each day to continue without Grayson.  He was so loved and is now missed more that we could ever imagine. He will be in our hearts forever.

With much gratitude and appreciation,

Samaritan Colony is pleased to announce the availability of an exceptional treatment scholarship, named in honor of Shirley Fuller, an educator born in Richmond County. Shirley served on our Board of Directors from July 1996 to May 2016, and her generous spirit will never be forgotten.

The Shirley Fuller Treatment Scholarship has been made possible through a charitable donation by her daughter, Shannah Stephens. You can read more about Shirley's extraordinary life of service below. 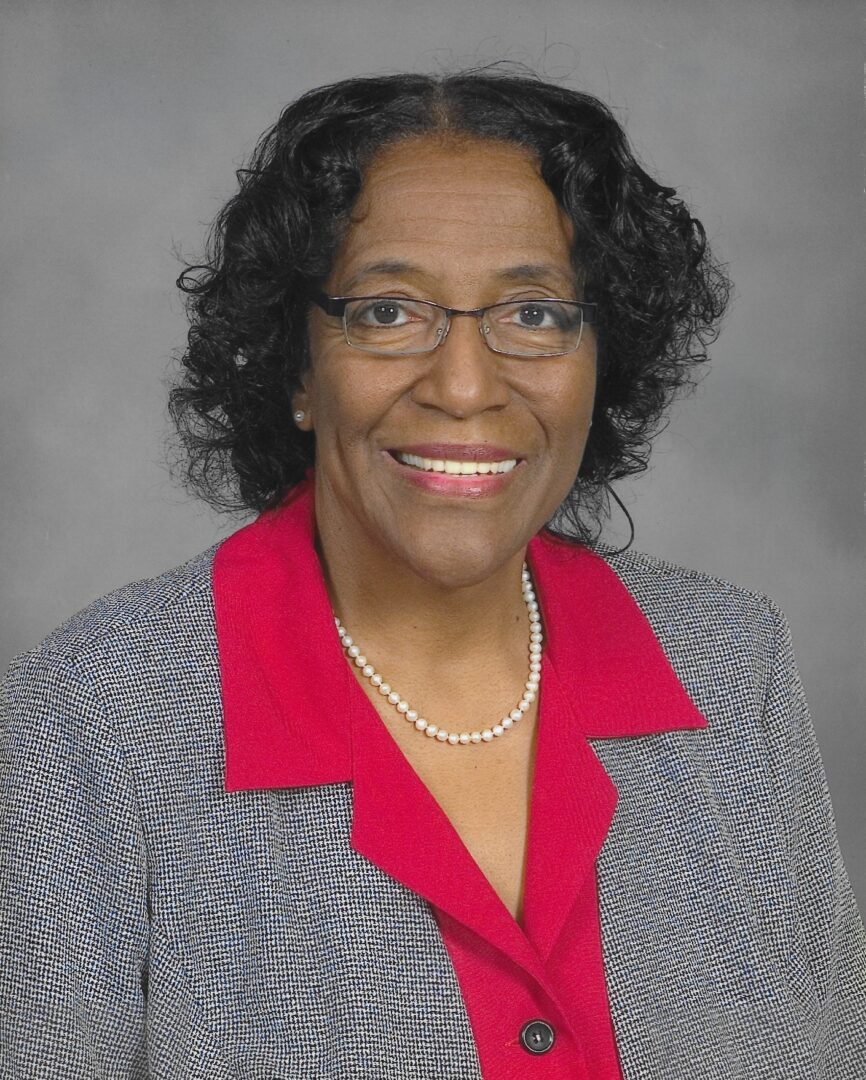 When Shirley and her former husband, who served in the Army, were stationed near Frankfurt, Germany, she taught the American children on post. She moved to the administrative side of education and became a Title 1 Supervisor for Richmond County Schools. Shirley then moved to a role as a school principal. She worked as a principal at Leak Street Alternative School, Hoffman Elementary, West Rockingham Elementary, and Rockingham Middle School. Shirley retired from education in 2010.

Her love of education did not end as she was appointed to the Richmond Community College (RCC) Board of Trustees. She had worked as an Adult Basic Education evening instructor at RCC and always had an appreciation for the college.

Shirley often quoted Luke 12:48 (to whom much is given, much will be required), and she lived her life by it.

In addition to serving as a leader, she made history while doing it. In 2003, she became the first female to serve on the Rockingham City Council. Shirley epitomized civic duty, honor, leadership, and professionalism.